Bucs ready to shock the world in New Orleans

Ready or not, the Bucs are ready to kick off the 2018 season In New Orleans against the Saint minus Jameis Winston and Brent Grimes.

Two of the Bucs best players are out and a third is questionable. We all know about Jameis Winston and his three game suspension. Ryan Fitzpatrick will start in his place. Yesterday it was announced that Brent Grimes is struggling with a sore groin and there is a real good chance he will not be able to go on Sunday. That is not good news for the Bucs defense to face the Saints passing attack without one of their best defensive players. Ryan Smith or MJ Stewart will get the start in Grimes absence.

Ol Donavon Smith is still questionable for tomorrow. Smith has not missed a start in his Bucs career since being drafted out of Penn State in 2015. Smith will do all he can to be ready to go. Leonard Wester is the likely candidate to replace Smith in the starting lineup.

against the Saints on a last second TD pass to Chris Godwin. The last Tampa Bay win at the Superdome was early in the 2015 season as the Bucs came away with a 26-19 win.

The Saints RB Mark Ingram will not play as he is suspended for the first four games of the season. Ingram is a key part of the Saints offense as he led the Saints in rushing last year and was the third leading receiver. Look for Cameron Meredith and Ted Ginn to be more involved in the passing game along with their No. 1 receiver from last year Michael Thomas.

In Ingrams’s absence look for Mike Gillislee and Shane Vereen to get the majority of the touches.

One of the key matchups of this game will be Bucs All-PRO WR Mike Evans against the All-Rookie DB Marshon Lattimore. In both games last year Lattimore frustrated Evans and got him off his game, so much so that Evans charged at Lattimer from the sideline and knocked him down earning a one-game suspension in the game at the Superdome.

This is a matchup that will be intriguing to watch not only tomorrow but for years to come as these two players have the potential to be two of the best players in the NFL.

Who will call the plays against the Saints? Dirk Koetter has been the play caller every season he has been in Tampa, but OC Todd Monken called the plays during the pre-season and the Bucs averaged 28 pts a game. If it ain’t broke don’t fix it. I would like to see Monken continue to call the plays, but don’t know if Koetter’s ego will let him Turn over the play calling duties.

When asked about it earlier this week, Koetter made it sound like it was no big deal. “It’s the Tampa Bay offense” he said, making it sound as if it really did‘nt matter who was calling the plays The results would be the same.

The revamped OL will be interesting to watch. The Bucs wanted to get nastier and more physical and it looks as if they did that with the signing of Ryan Jensen and the drafting of Alex Cappa. I want to see this line be able to open some holes to help get the running game going. The Bucs running game has been anemic these last two seasons.

I want ses this DL live up to it’s potential and be able to pressure Drew Brees and get him on his back. The DL has more depth than it has had in years and this week added Carl Nassib from the Browns. Vita Vea is still rehabbing his ankle injury and is not ready for game action.

Without Brent Grimes the DB’s will be challenged in trying to cover Michael Thomas. Look for the DB’s to give Thomas that 5-10 yard cushion off the line of scrimmage to guard against the big play. This philosophy may ultimately burn the Bucs.

If the Bucs are going to get the season off to a promising start, this is the game that is the most winnable of the first three. I think without Ingram as the safety valve, Brees may be out of synch a bit. Look for the Bucs to take advantage of that and they will come back to Tampa winners in game one against the Saints 24-21. 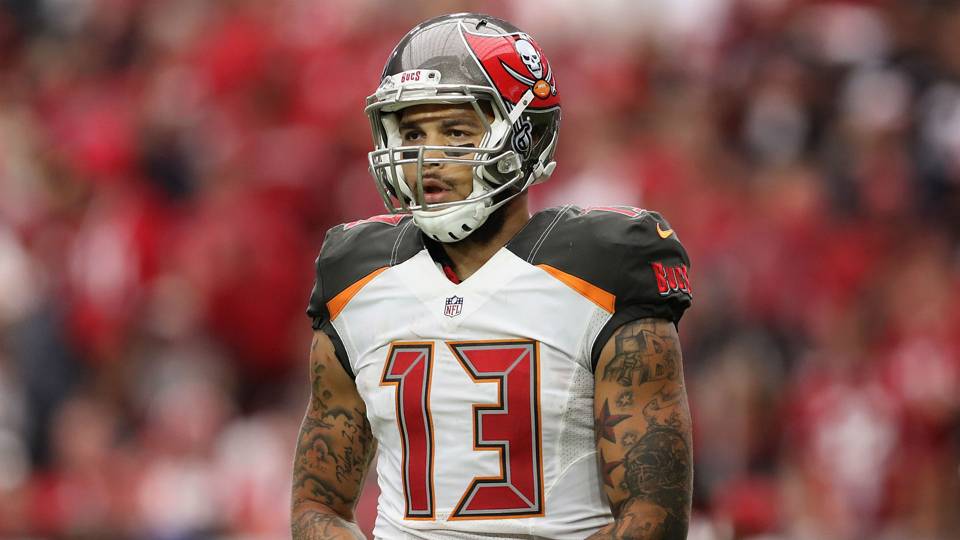