The MASH unit aka as the Tampa Bay Buccaneers defense will head to New York to take on a Giants team that is coming off only their second win of the season 27-23 in San Francisco Monday night.

Each and every game from here on out becomes important for the Bucs as they try to salvage the season. The Bucs are 3-6 and currently are on a four game losing streak.

These next 7 games are also very important for Dirk Koetter and Jason Licht as the rest of the season will be an indictment on wether they return for the 2019 season.

The defense which has been a disgrace for the most part all season is in the worst shape physcially it has been all season. Lavonte David is out this week, and with Kendall Beckwith still not active and ready to play, the depth of the Bucs linebackers is at its weakest that they have been all season.

Adaruis Taylor will wear the helmet to call the plays for the defense. Davonte Bond and Cameron Lynch will continue to get the bulk of the action on Sunday. David who is the Bucs leading tackler will be sorely missed as this group of LB’s will be charged with the the task of keeping Saquon Barkley in check.

Jason Pierre Paul returns to the Meadowlands where he played 8 seasons for the Giants before being traded to Tampa this off-season. He will be amped up for this game as he told the media this week this game has been circled for weeks on his calendar.

In the defensive backfield, Justin Evans is out for the game and will be replaced by Isaiah Johnson. Johnson has seen his playing increase the last few weeks due to injuries and will be counted on to hold down Giants receiver Odell Beckham.

Dl Vinny Curry will miss his second conecutive game and DB MJ Stewart has been ruled out.

How can the Bucs beat this Giants team? The Bucs still lead the NFL in offense with 452 yards per game And I look for the Bucs to continue to pile up the yards against this Giants defense.

On the defensive side of the ball the Bucs must keep Saquon Barkley and Odell Beckham from making big plays. Just as the defense held Adrain Peterson in check last week limiting him to 63 total yards, the Bucs defense must not let Barkley make those explosive plays of 20 yards or more.

Barkley leads the NFL with 4 TD’s of 50 yards or more. 2 passing and 2 rushing. This Linebacking group will have their hands full with Barkley as he has over 500 yards receiving and running.

If The Bucs can some how take Beckham out of the game, the Giants will look to one of the better pass catching TE’s in the game in Evan Engram. Opposite Odell Beckham is Sterling Sheppard another young receiver the Giants really like.

This defense has to start creating turnovers. This team is last in the league in turnover differential at -19. I don’t care how prolific your offense is, if your defense can’t create turnovers your putting undo pressure on your offense.

What are the odds the Bucs K Cairo Santos misses an EXP or a FG? Santos is the 7th Bucs kicker since 2015, He was most recently with the LA Rams where he made 5/6 FG’s and 5/6 EXP’s. At some point you would think the Bucs are going to find a kicker that can actually make an EXP and a chip shot FG.

Eli Manning is a very immobile QB at this point in his career. He has been sacked 32 times behind one of the worst offensive lines in football. I would like to think the Bucs defensive line will be able to overpower this Giants OL, but after a disappointing effort against the Redskins last week I am not holding out any hope for much pressure.

This is game the Bucs should win. But the games are played between the chalk lines not on paper. The Bucs offense should have another big day against this NY defense, but the Bucs defense although playing better as of late won’t be able to get a stop when needed and the Giants will win 35-34. 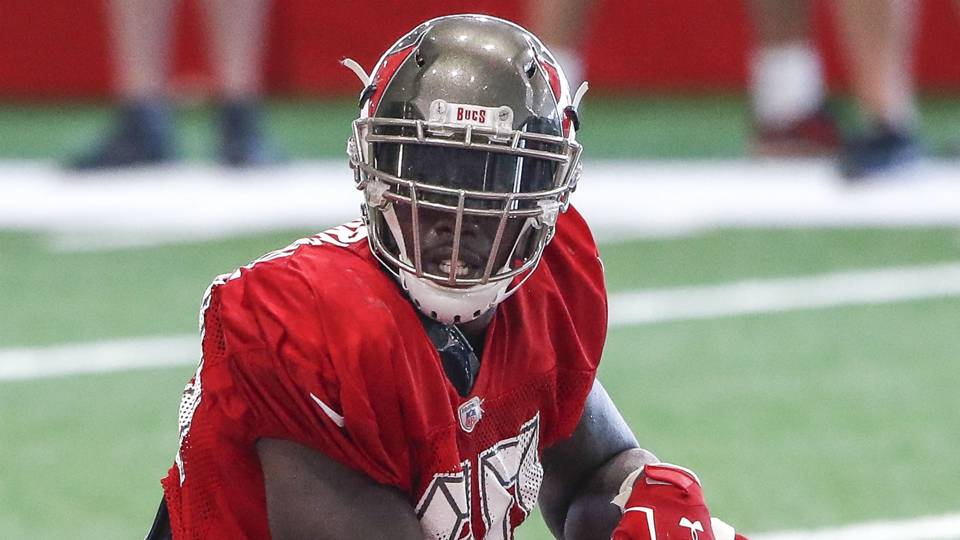